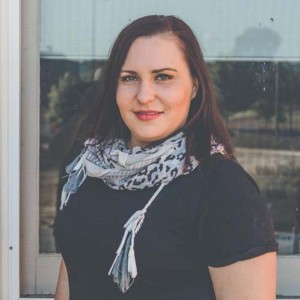 It rained today. Not the miserable, drenching rain that we’ve had for months, but a soft, welcoming rain. The air was warm and smelled very familiar. No matter where I have lived, the rain during a rain shower always smells the same, yet it’s so unique that I don’t think I have ever found anything else with the same scent. Candles and sprays can sometimes come close, but are never quite right, either too sweet or too heavy or too something.

I can’t put my finger on what the rain smells like, it’s accompanied by a feeling in the air too. I wonder if the fragrance is different for everyone? There is freshness and a calming undertone. Even if there is a foreboding storm on the way, the moment I realise it’s about to rain it all smells the same.

It was a lazy Sunday, something I’m still not used to after so many years of studying and working however many multiple jobs at the same time. My washing was blowing in the rain washed air and I was still. That’s also something I’m not used to – stillness. I was pushing so hard and so fast for so long that the thought of standing still never crossed my mind.

Now I find myself at a very strange crossroads, itching to finding my next challenge and start down the road of no return, into the familiar frenzy of deadlines and no return. That road is the pushing and the fighting and the blinders that keep me from seeing anything other than my next immediate goal.

For almost 10 years, that goal was to finish my degree, “Just three more, two more, one more semester.” Would tell myself. It was my mantra, it felt like I was constantly repeating some variation of that depending on the day of the week. Then what? What was I counting down to, other than the day that I no longer had to fit studying around work and some small thing that sort of maybe possibly (to a blind person, perhaps) resembled a social and family life. The ‘what’ was something I never really worried about, I just assumed that as soon as the last assignment was submitted and the last exam was handed in, that I would suddenly have all of the answers and everything would just fall into place.

I was so focused on the ‘after’ that I never really cared much for the ‘during. I focused on doing everything as quick as possible – the bare minimum required to get through, while still expecting to achieve the results of someone who worked a little slower and took the time to concentrate and observe and absorb.

There is a difference between finding quicker and easier ways of doing things and rushing, eager to move on to the next thing before even starting the current endeavour. I find myself constantly looking for inspiration for a big idea or project that is so abstract I can’t even begin to imagine it. Maybe I need to slow down and let the inspiration come to me. Maybe that’s why I love the smell of the air just before it rains. 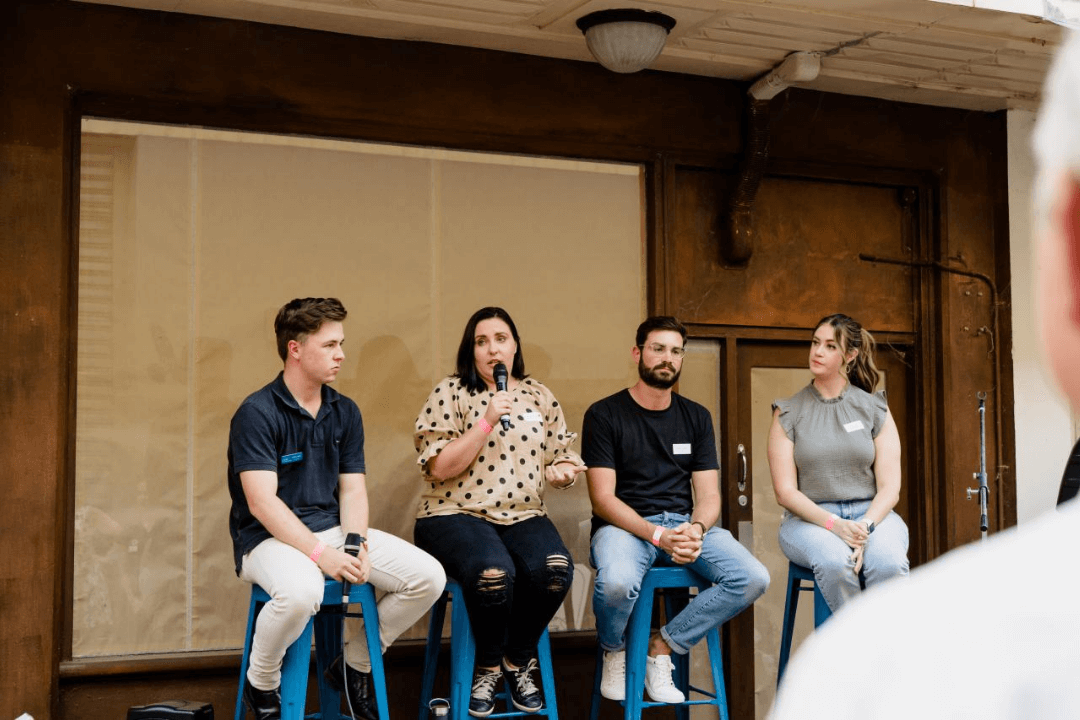 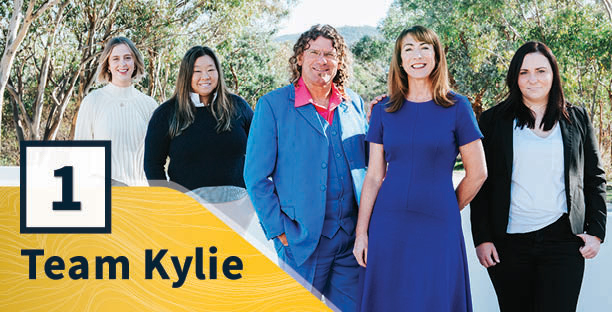